Rome With Kids: 5 Things Even Teenagers Will Love

With its awe-inspiring ancient ruins, Baroque buildings and extraordinary works of art, Rome is a fascinating holiday destination for the whole family. However, the ability of a sulky teenager to feign indifference knows no bounds. That’s why, when it comes to traveling with kids, it helps to have a few secret weapons in your arsenal.

Introducing the best things to see and do in the Eternal City with teens. Even the most apathetic adolescent is sure to enjoy these ideas. 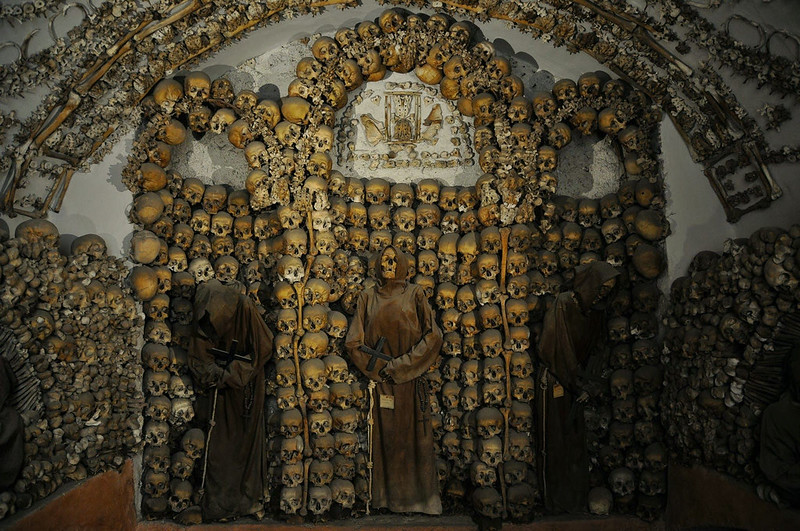 Rome has no shortage of beautiful churches but when traditional religious iconography just won’t cut it, it’s time for a dose of the macabre. The Capuchin Crypt on Via Veneto contains the skeletal remains of 3,700 monks of the Capuchin order. Their bones were collected, organized, and arranged into unique displays – stacks of vertebrae, skulls, and thigh bones form elaborate patterns that adorn this bizarre crypt. According to the Catholic church, the peculiar display is meant as a reminder of our own mortality rather than a ghoulish spectacle.

Tip: The Capuchin Crypt is located close to our Quattro Fontane Luxury apartment. 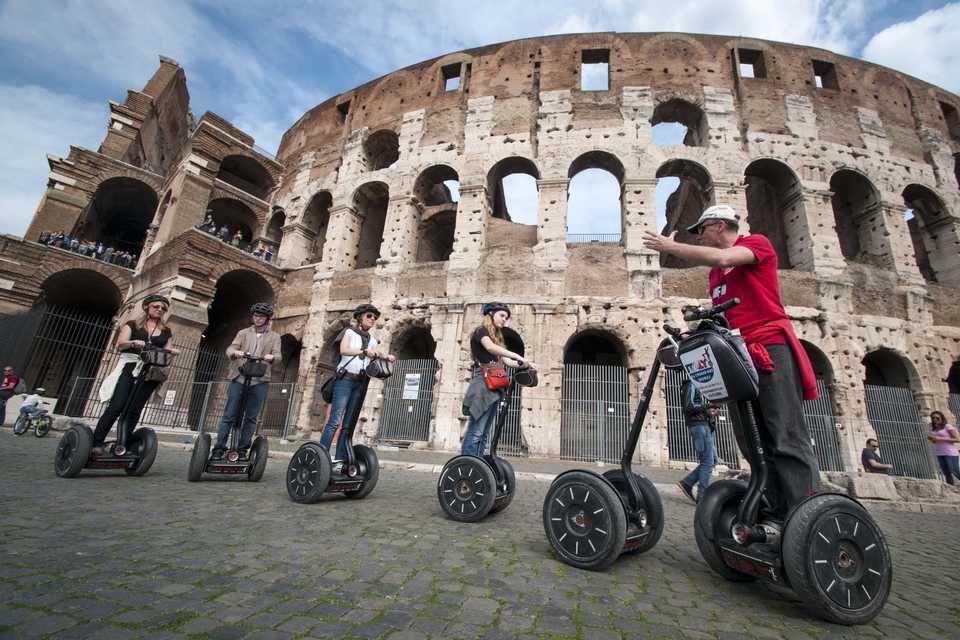 Taking a Segway is a great way to see Rome’s ancient sites in a modern way. At the same time, it also gives kids a sense of freedom and autonomy, something often missing from most group tours. Our friends at Rome4Kids offer a 3-hour Imperial Rome tour for children aged 14 and upwards. If you’ve never ridden a Segway before, don’t worry – it’s easy to learn and full training is provided! 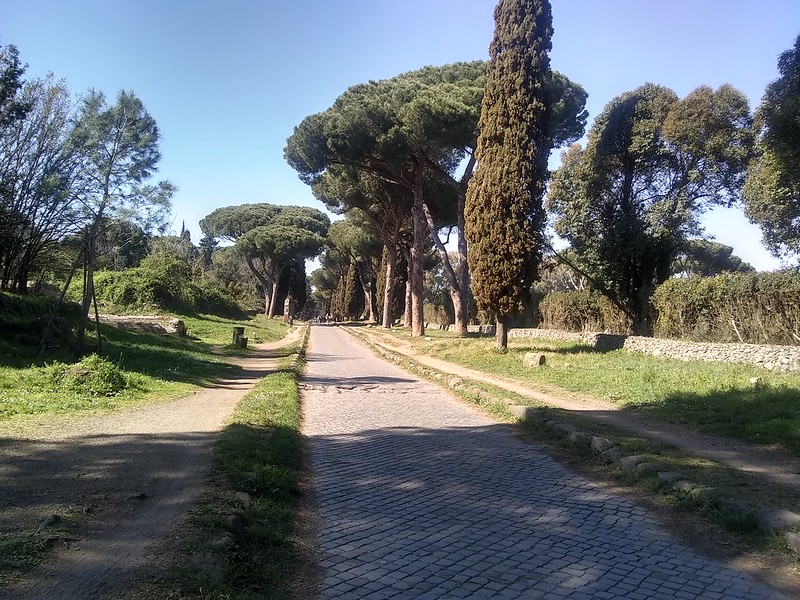 Bike Ride on the Via Appia

The Appian Way, or Via Appia Antica as it’s known in Italian, is one of the earliest and most important Roman roads. It dates back to the ancient republic and was built as a transport route for soldiers and military supplies, stretching over 600 kilometers from Rome to Brindisi, in southern Italy. The section leading out of Rome is well preserved and scattered with interesting ancient monuments. Our favorites are the Catacombs of San Callisto and the 5th-century gate to the city, Porta San Sebastiano. We recommend renting a bike so you can cover as much of this impressive scenic route as possible. 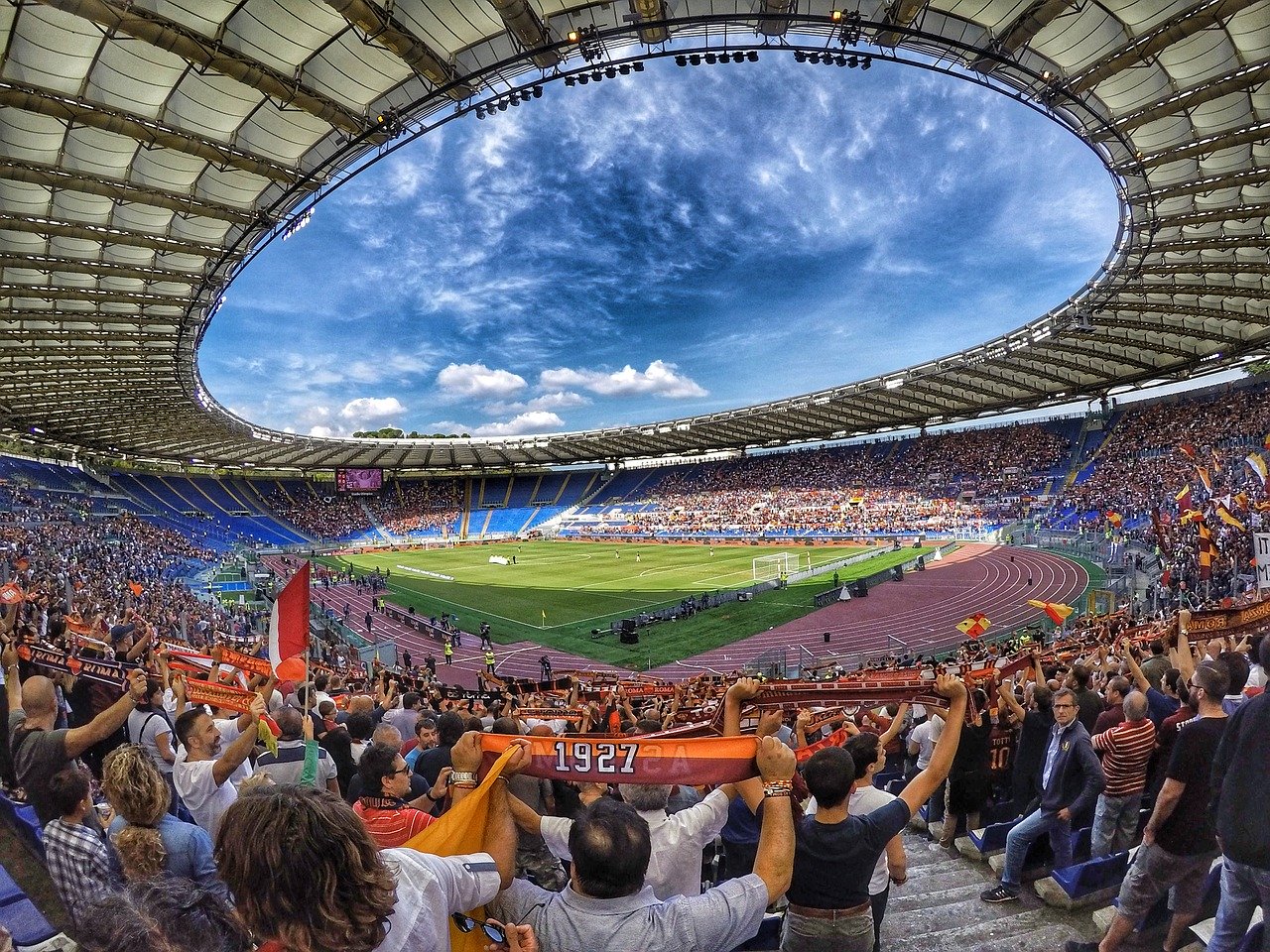 Il calcio – soccer or football, depending on where you’re from – is a national obsession in Italy. Attending a game can be a thrilling experience, one which is often forgotten about by tourists. The capital has two teams in the Serie A league, AS Roma and SS Lazio. The fierce local rivalry runs deep, meaning you’ll be expected to pick a side and cheer uproariously. Both teams play out of Stadio Olympico in the north of Rome and tickets can be purchased online in advance. 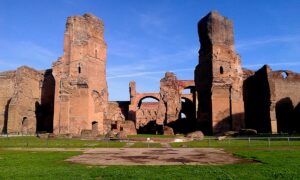 With intricate mosaics and enormous stone vaults and archways, the ruins of the Terme di Caracalla are a remarkable site, though it can be tricky to visualize how the baths would have appeared in their heyday. Treat your teenager to a virtual reality headset (available for €7.00, in addition to the €8.00 entry ticket). They’ll be wowed at how the site is bought alive again. The special goggles allow visitors to wander around the ruins and see the frigidarium (cold room), palestra (gym), and caldarium (hot room), as they once were. Opulently decorated with colorful marble floors, soaring columns, fine sculptures, and other works of art.