Earlier this spring, TreasureRome had a very special guest stay in our Colosseum Terrace Daphne Apartment: HONY in Rome! Brandon Stanton from Humans Of New York, a photoblog with interviews of interesting people around the world.

During his time in Rome, Brandon meet Giovanni De Maria, the owner of our Daphne Apartment, and interviewed him for the website. Mr. De Maria is one of Rome’s most esteemed scientists and he worked with NASA to conduct research of lunar samples.

Find the interview reprinted here below. 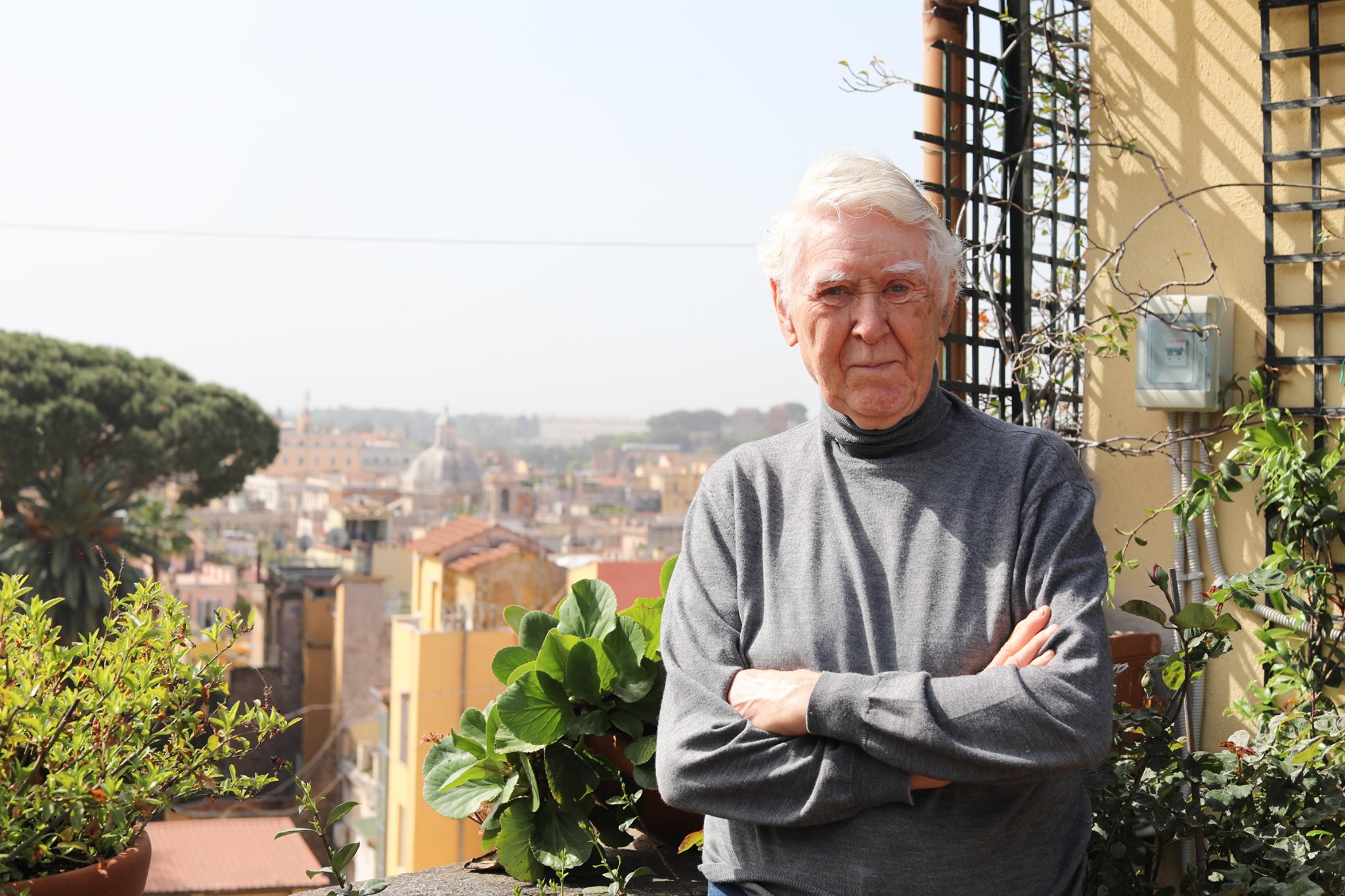 I was born in an ancient town in the hills of Southern Italy. Science and technology were unknown there. But I was not created to do repetitive things. It was my nature to learn and create. When I received a pen for my seventh birthday, I didn’t use it to write. I went into the bathroom and took it apart. So I developed a bit of a reputation. Everyone said: ‘If you give Giovanni a gift, he will destroy it.’ I grew up wanting to do experiments. Real experiments. So I studied hard, majored in chemistry, and eventually received a Fulbright scholarship to study in Chicago. Those were the most interesting and beautiful years of my life. Five of my professors had Nobel Prizes. If you didn’t have a Nobel Prize, you were nothing. These men were like gods to me, and suddenly we were eating in the same cafeteria. I decided to focus my efforts on an apparatus called a mass spectrometer, which allowed me to individuate atoms and molecules in the vapor phase. And my experiments were very successful. We were discovering new molecules and some of them were quite interesting. They were resistant to high temperatures. The US government became very curious about my molecules. Because of course they were quite competitive with Russia back then. 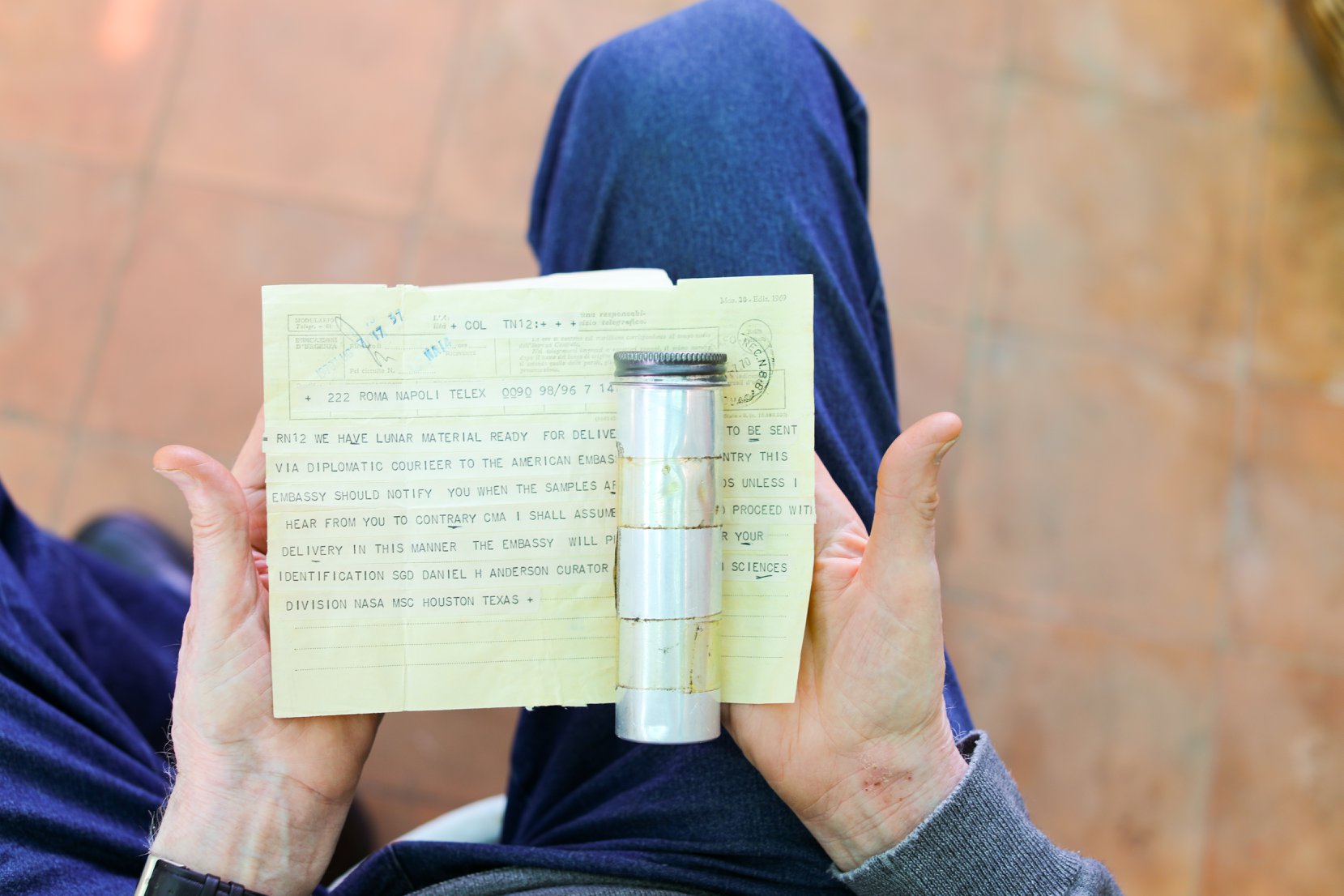 The Americans offered me work in a laboratory, but I didn’t want. I was nostalgic for Italy. I missed the artistic tradition. I missed the warmth of human contact. I missed the laundry hanging in streets and people singing from open windows. So I proposed to continue my research in Rome. I specialized in silicon carbides and sent all my data back to NASA. I’m not sure how they used it because those are secrets of NASA. But I know they used it, because they pushed me very hard and gave me plenty of money. Then 1969 came around. Apollo 11 landed on the moon, and returned to Earth with a collection of lunar samples. But none had been given to Italy. Fifteen of our laboratories made a proposal with no luck. Everyone wondered: ‘Why not Italy?’ So I asked myself: ‘What can I do with a lunar sample?’ And then I had an idea. If I vaporized the sample, perhaps I could learn the molecular composition of the primordial nebula. The origin of the solar system! But people thought I was crazy. Vaporize a lunar sample? Who would suggest such an idea? But I made my proposal anyway. Then one morning I opened up the newspaper and saw a headline: ‘Lunar sample to Italian scientist, Giovanni De Maria.’ And later that day I received this telegram, inviting me to pick up my moon rock at the American embassy. 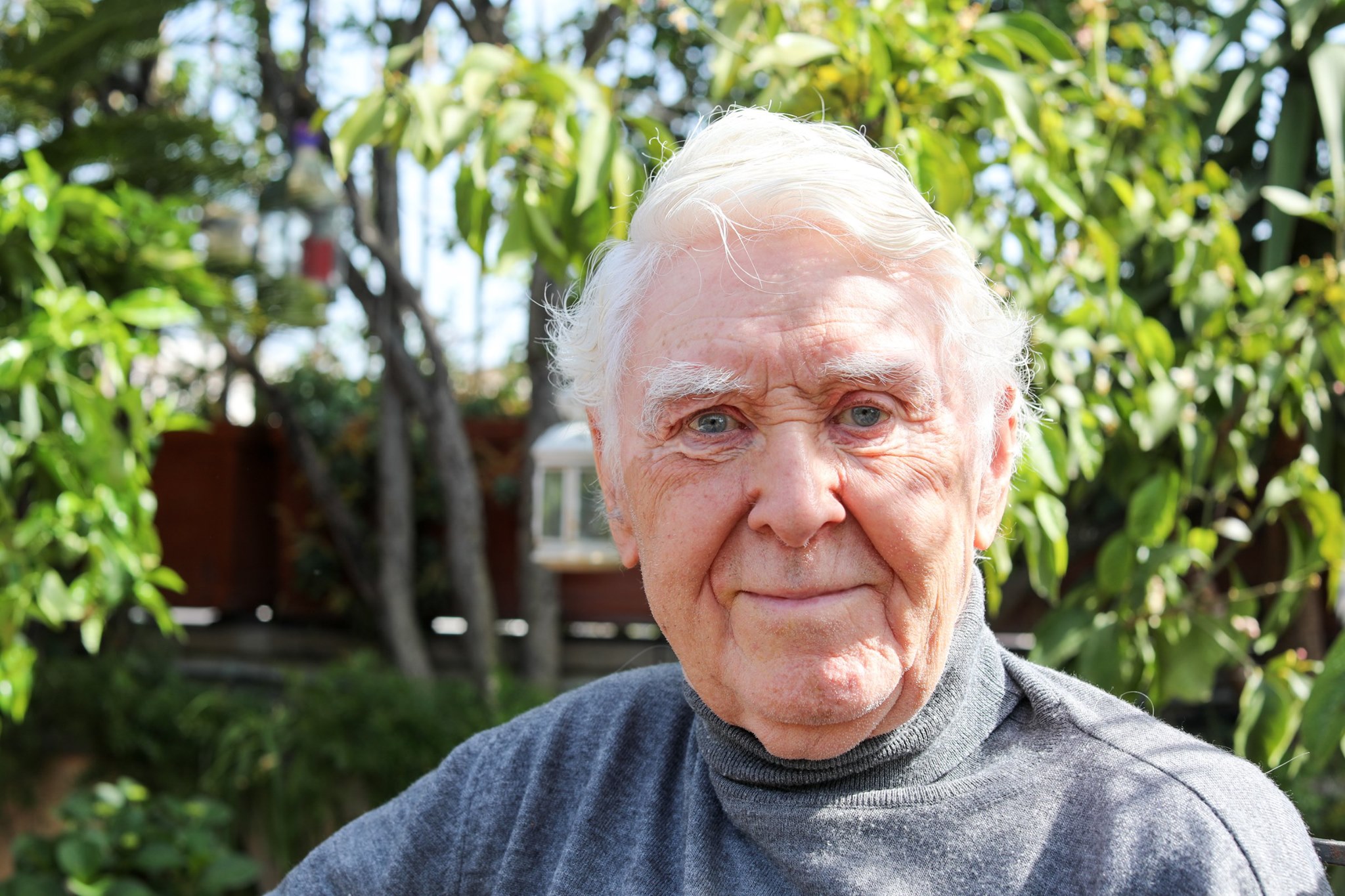 It was very exciting to see the molecular composition of the moon. Eleven percent of the moon is composed of Ilmenite, a metal which contains oxygen in the bounded phase. So if you treat it with hydrogen, you get water. Water on the moon! It can all be done with solar energy. Forty years ago this research was quite important. It meant the possibility of lunar colonies. But nobody talks about it anymore. Because something happened. Everyone got excited about Mars. I could never understand it. Mars is so far away. The moon is so close to earth. So why not moon? Why has everyone forgot about the moon? But recently the moon has made a comeback. Mars is second place now. People are becoming interested in the moon again. And I’m ready. I’ve done this research for fifty years. I’m eighty-seven but my mind is still perfect. I still have a lot to contribute. I’m waiting by the phone. If anyone has the money, I’m ready to go.