The Seven Hills of Rome

Have you ever heard about the Seven hills of Rome? Probably you have, because they are related with the history of Rome’s foundation and development. Today it’s difficult to recognize them due to constructions and changes over the centuries, and they are more like land ridges than hills. But all of them have something special to tell.
Palatine
According to Roman mythology, the Palatine Hill is where the city of Rome has been founded by Romulus. It is also the most ancient area of Rome: it stands above the Roman Forum on one side and upon the Circus Maximus on the other. Today the whole hill is an archaelogical site, with the ruins of ancient imperial palaces, a “hyppodrome” and landscaped gardens. 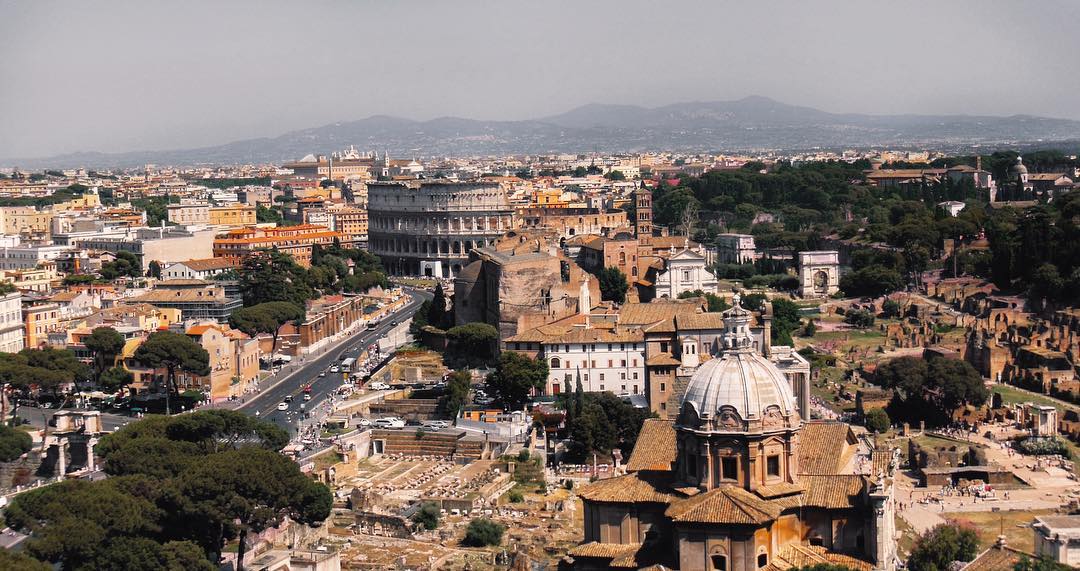 Capitoline
In ancient times many important buildings were located here, like the Temple of Jupiter. Today the Capitoline Hill hosts Rome’s City Hall (Campidoglio) and it is dominated by the Altare della Patria and two staircases. One leads to the famous church of Santa Maria in Aracoeli; the other one was designed by Michelangelo and leads up to Piazza del Campidoglio, where also the Capitoline Museums are situated.
Aventine
According to the legend, the Aventine Hill is where Remus chose to establish his empire while Romulus decided to stay on the Palatine hill. Today it is a famous and visited place thanks to its main attractions like the Garden of Oranges, the church of Santa Sabina and the keyhole of Villa del Priorato di Malta. 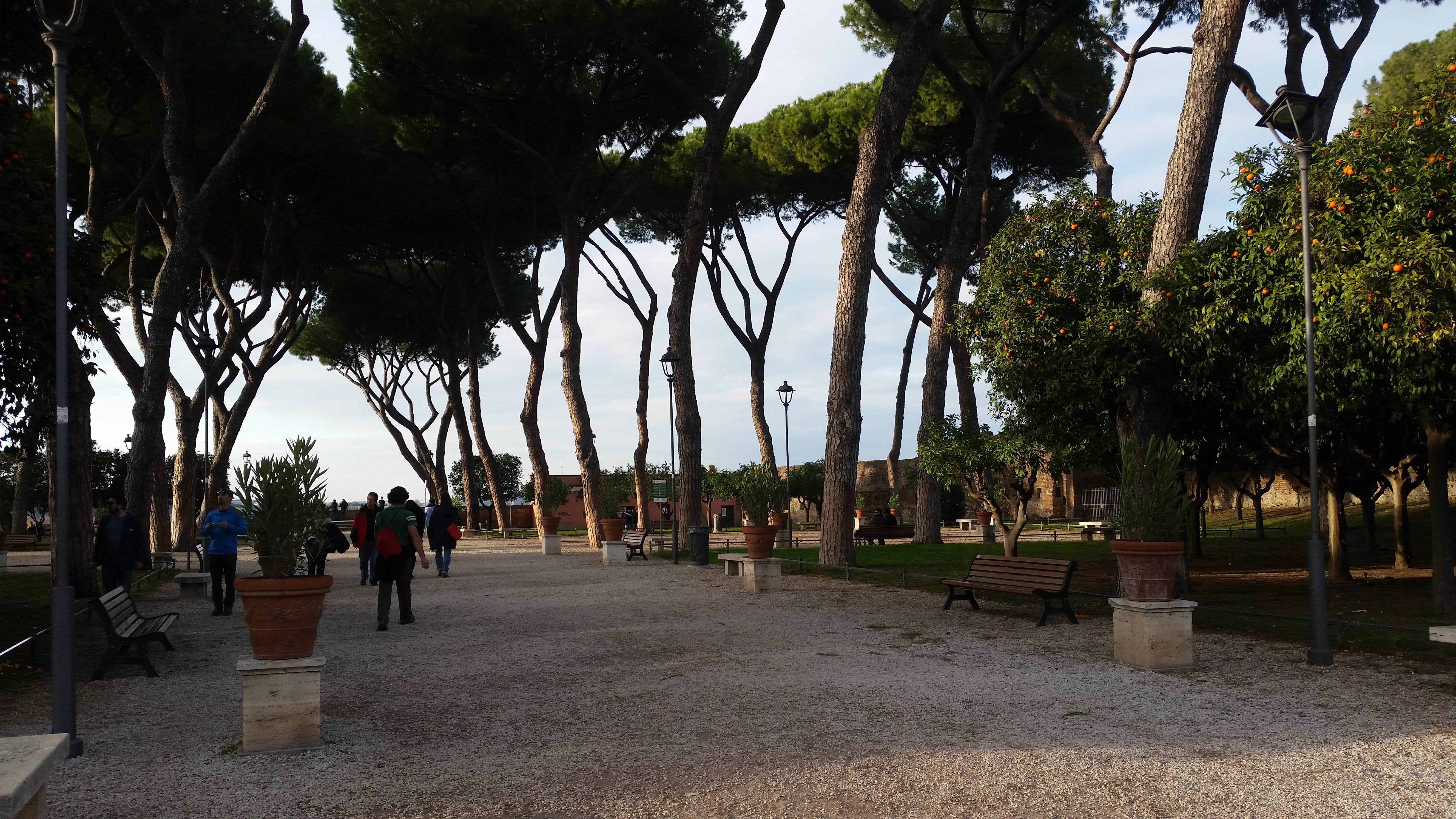 Esquiline
It is the largest of the seven Hills of Rome and today it hosts the beautiful Santa Maria Maggiore, one of the four Papal churches, as well as other churches, and it is close to Termini station.
Quirinal
This hill is dominated by Palazzo del Quirinale, where the Presidente della Repubblica italiana lives and where it is also possible to admire an amazing panorama over the Eternal City. Close to Quirinale there are also important churches and monuments like Sant’Andrea al quirinale designed by Bernini; the baroque San Carlo Alle Quattro Fontane designed by Borromini and the quattro Fontane, a crossroads between the ancient via Porta Pia and via Felice, characterized by a fountain on every angle. In the vicinity of the Quirinale there is also the Scuderie del Quirinale, where exhibitions and cultural events take place. 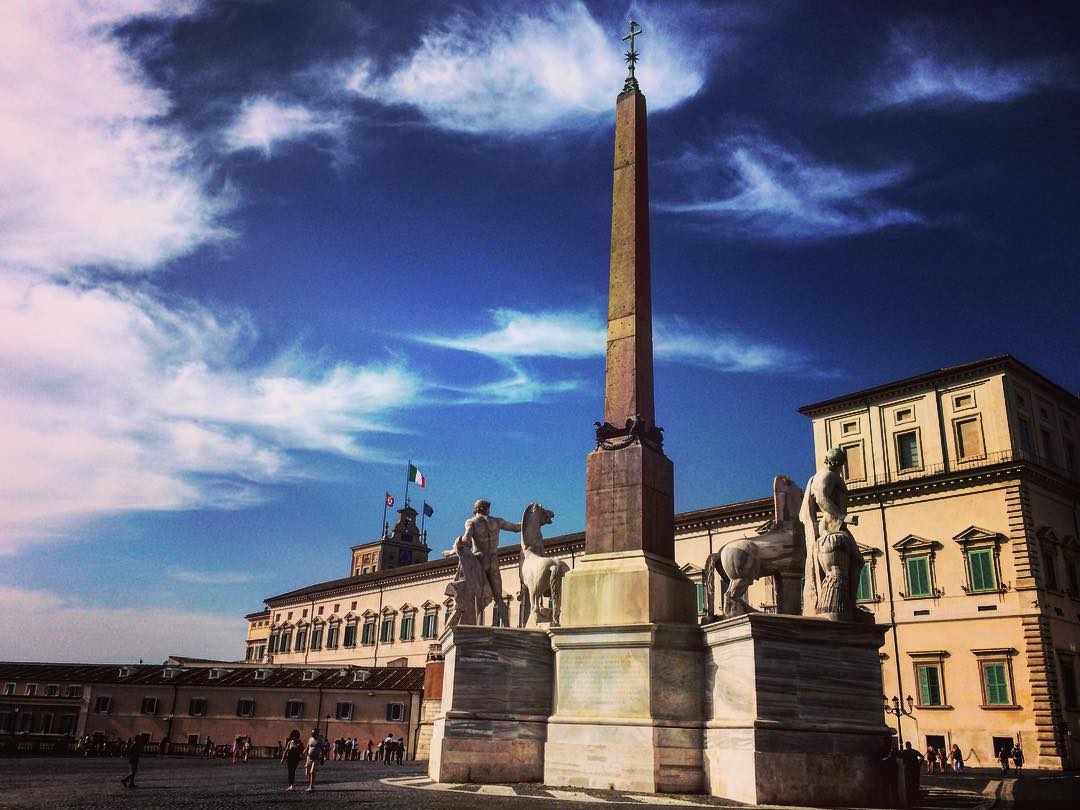 Caelian
The Celian is probably the lesser known hill, but it hosts beautiful churches (like the Basilica of San Clemente, the Santo Stefano Rotondo and Basilica dei Quattro Coronati), a lovely park-villa Celimontana- and a military hospital.
Viminal
Situated between the Esquiline and the Quirinal Hills, the viminal is the smallest of the Seven Hills of Rome and it is famous because it is the location of the Termini station, the museum Palazzo Massimo, the Teatro dell’ Opera and the Baths of Diocletian, which worth a visit. 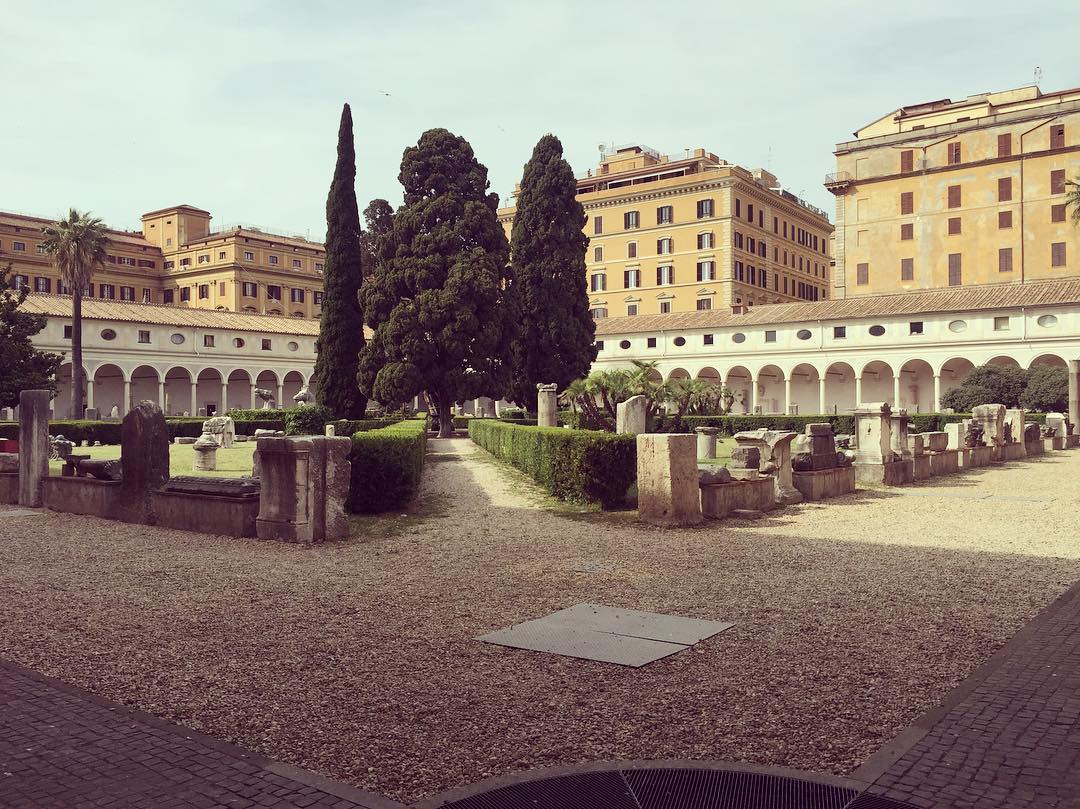