The Protestant Cemetery in Rome, one of the most impressive in the world

The Protestant  or Non-Catholic Cemetery in Rome, called “The Testaccio” or “The british”, is also known as  “The Cemetery of poets and artists“. In Italian it’s “Cimitero acattolico di Roma” and it is considered by lots of people to be one of the most beautiful in the world. 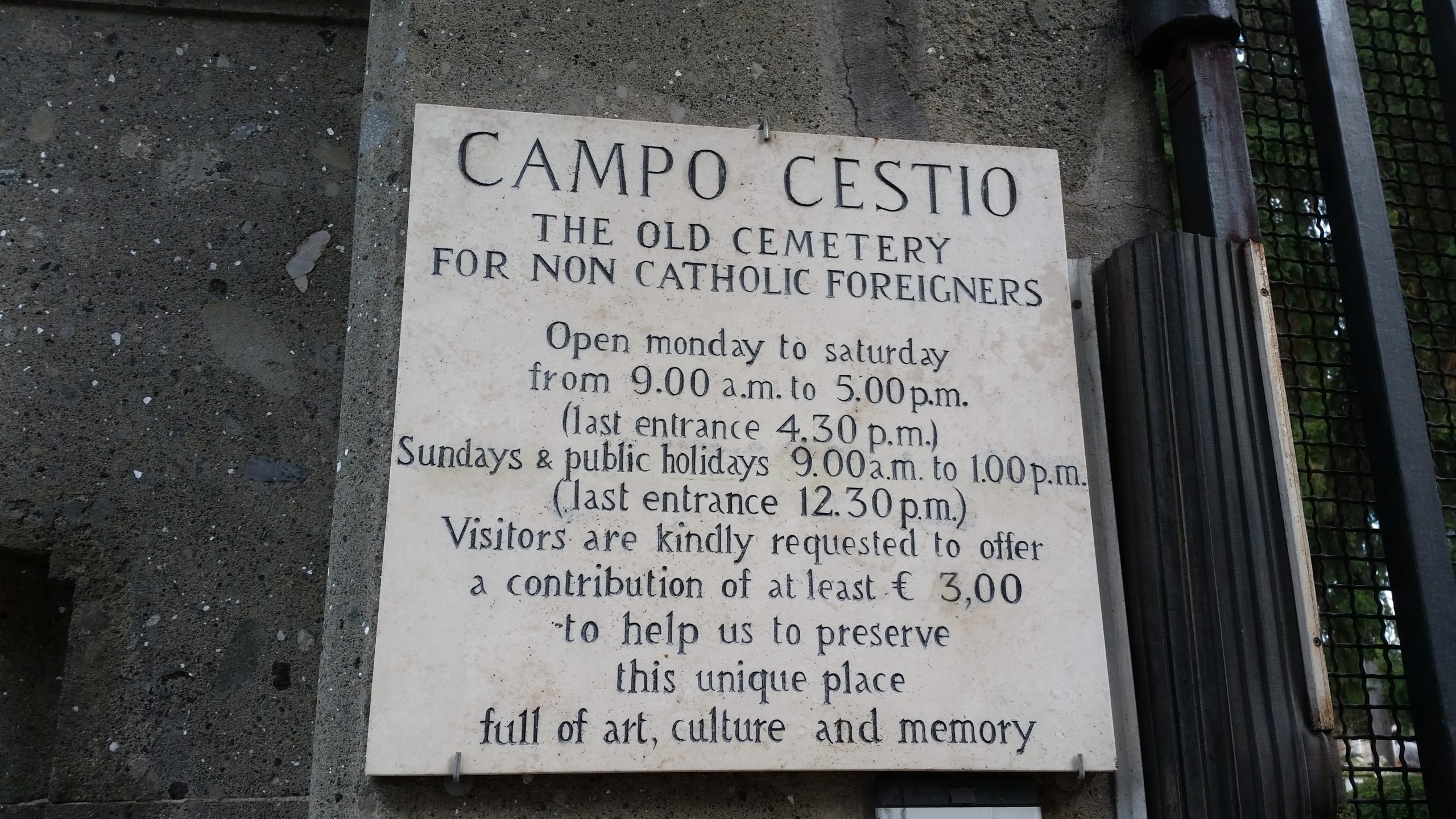 It is located just beside the famous “Piramide”, the ancient Pyramid which was built as a tomb for Gaius Cestius around 18 BC-12 BC and it can easily reached by metro (Piramide stop) or bus.
The famous English poets John Keats and Percy Shelley and the Italian philosopher Antonio Gramsci lie here. It’s a really peaceful place, an oasis in the downtown, surrounded by trees, plants, flowers and…cats. They are the “guardians” of the departed and very friendly to the visitors. 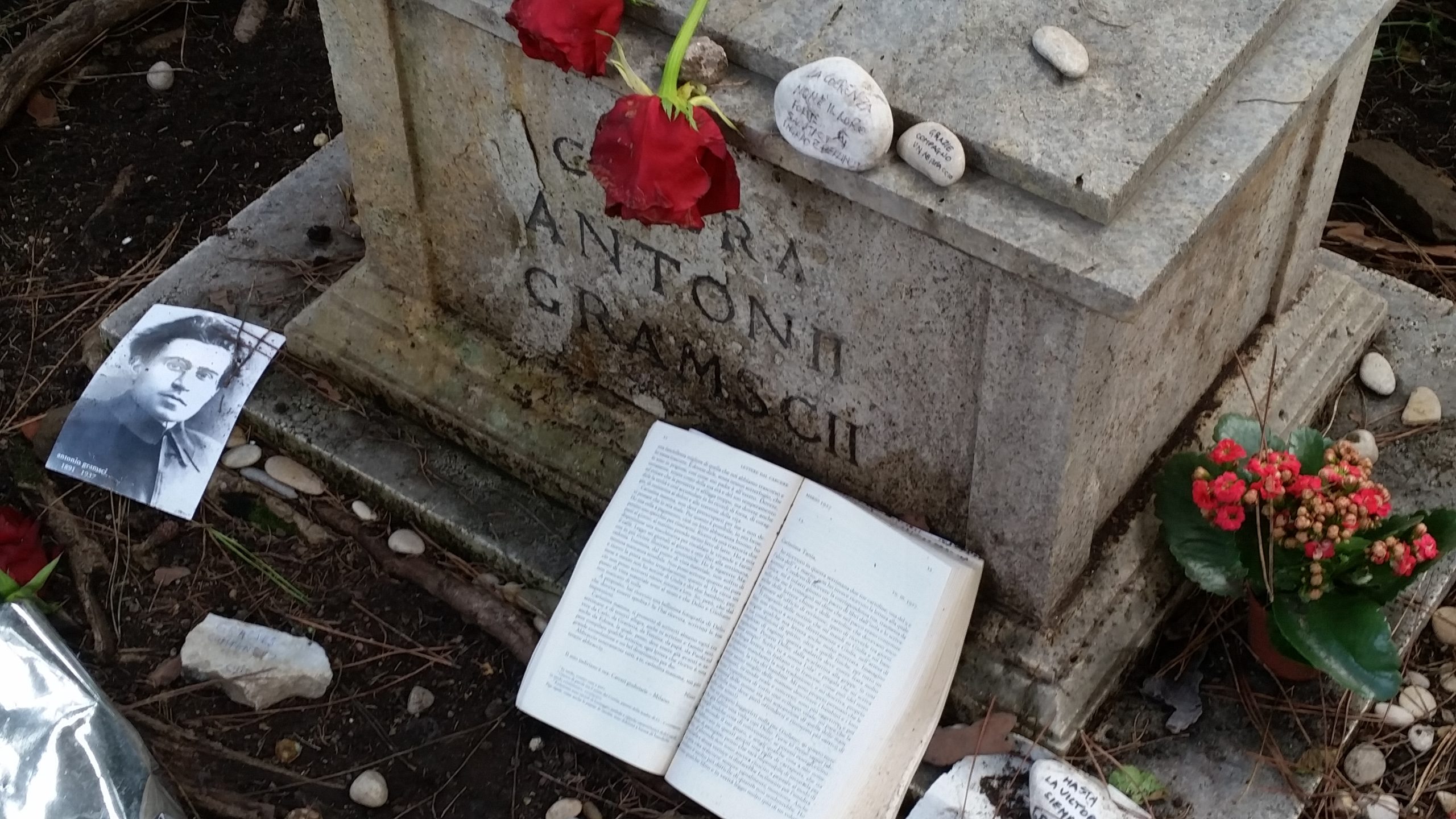 Nearly four thousand persons have gone to their last rest in this cemetery. They are mainly British and German nationality, but there are also Italians, Americans, Scandinavians, Russians, Greeks and other nationalities. It is not completely closed to Roman Catholics, even if the regulations for the governance of this burial ground state that it is reserved to citizens of Protestant or Ortodox faith: one of Catholic faith can be buried in a grave belonging to a non-Catholic member of the family.

You can have a walk in the ancient part, a really nice garden, where you can sit and admire the Pyramid, thinking about the greatness of life.

Check the Protestant Cemetery website for all the informations you may need:  http://www.cemeteryrome.it/visit/visit.html